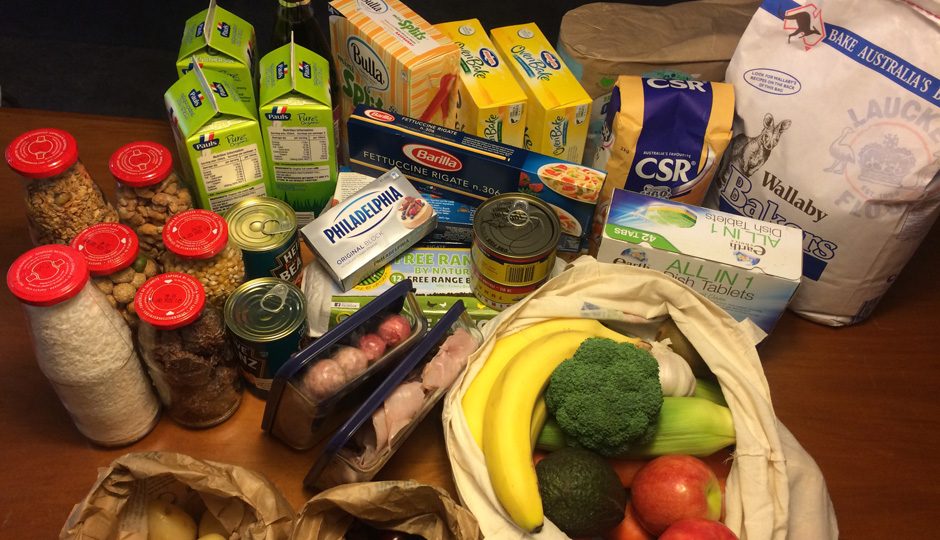 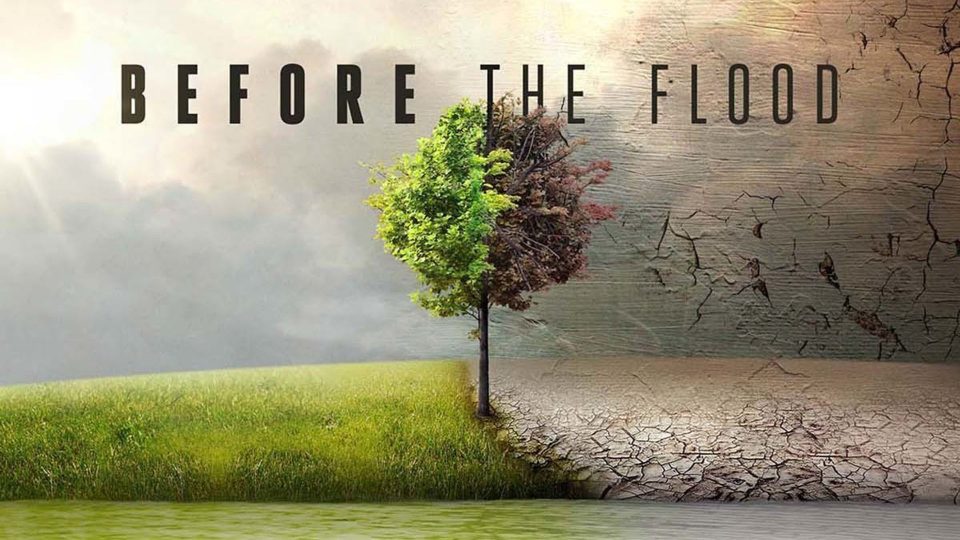 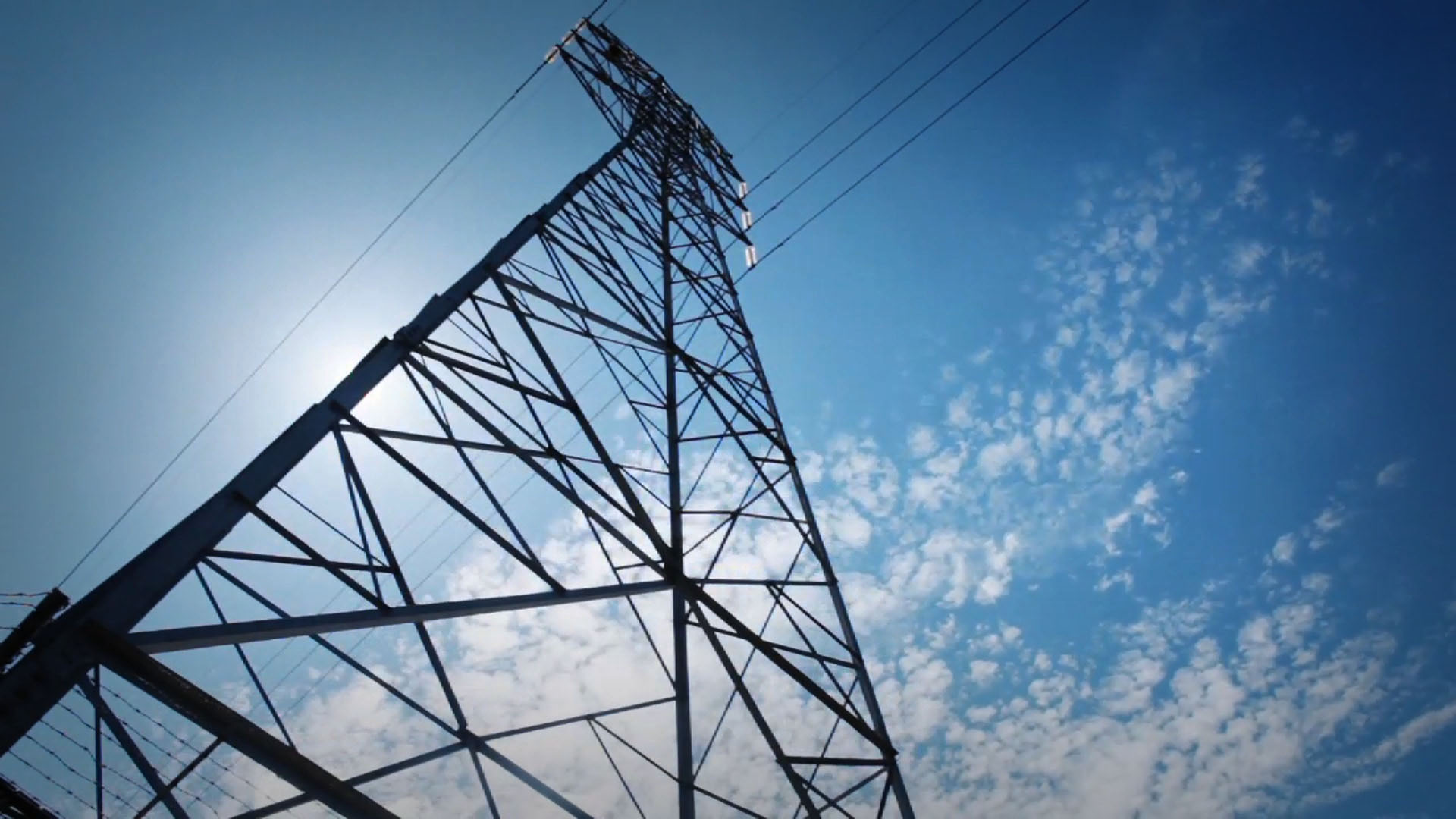 A couple of important points about the power blackouts in South Oz that I have to get off my chest. Especially after hearing some harsh criticism of the S.A Govt policy to support renewable energy.

The blackouts were not caused by a failure of wind or solar to deliver energy. It is in fact proof that we need to speed up the switch to renewables.

It shows the vulnerability of a grid system in transition and a failure to think beyond a mandated renewable energy target, to plug in wind or solar, as the only solution.

In energy systems of the past there is a ‘one to many’ distribution typology with large scale point source generation and energy flowing predominantly in one direction.

The future grid will be ‘many to many’, similar to the internet; when one path is either under high load or fails altogether, the flow finds an alternative route. This also caters for when the sun isn’t shining or the wind isn’t blowing in particular areas …also local battery storage, consumer-side load switching, timed demand, etc.

We’re on our way with the national energy grid, however (in my opinion) the swings and peaks are too high to provide reliability under these transitional conditions. In a ‘base load’ (coal) generation scenario this may have been possible, but to cater for the peaks, a very high latent capacity has to be built in = mega $$. It was approaching constraints because of this already.

Filling in the gaps with a huge amount of physically separated wind generation and other types will help balance the load, however building renewable capacity alone won’t do the job. We need rapid transition of the grid as well as everything that plugs into it …well everything.

So there is a lot of work to be done to transition to a new energy system and I say a wide-scale carbon tax is the only way to achieve this. It encourages organic innovation at every scale and in every area of industry, think agriculture, transport, manufacturing, as well as the usual suspects: generation, battery storage and the smart energy grid.

We need a carbon tax NOW as a high priority. Remember that Government has proven time again that it’s not good at picking winners (by subsidy). We should open up the economy to the innovation of the market. This is the fastest, cheapest and most effective solution there is.

See also, short version of this published in The Age

Should you ever have a question, please dont hesitate to send a message or reach out on our social media. 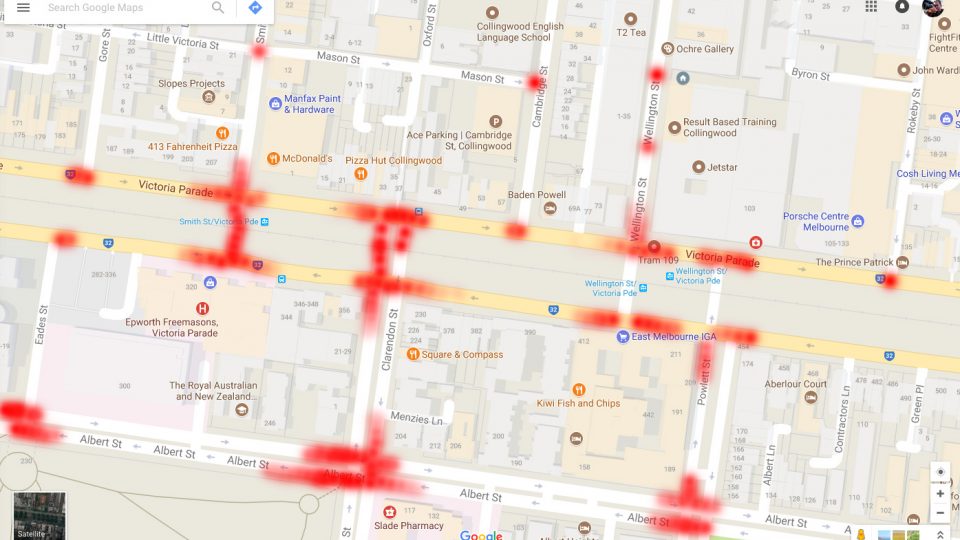 Hey Google, do this…
I’m hoping Google will soon come up with a heat map that shows the estimated energy required to travel a route on Google Maps overlaid... 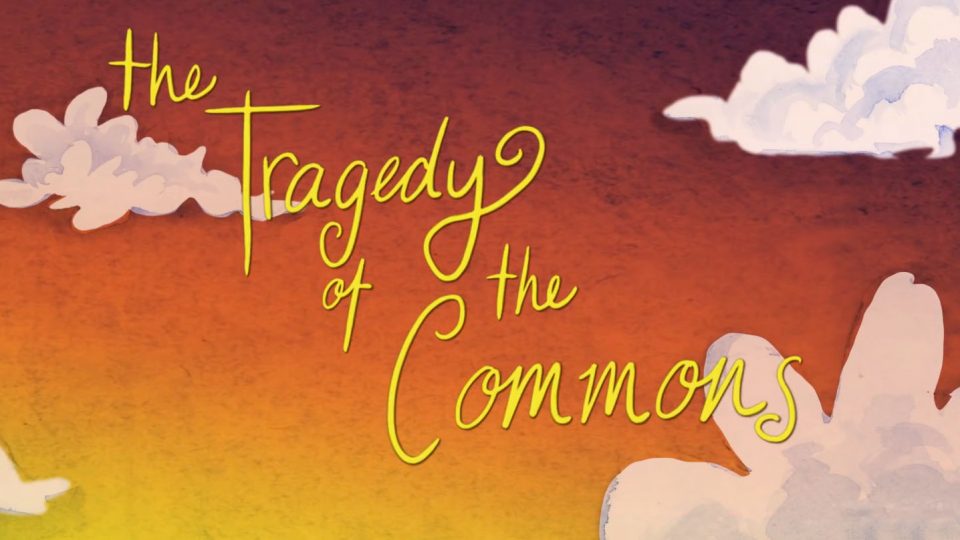